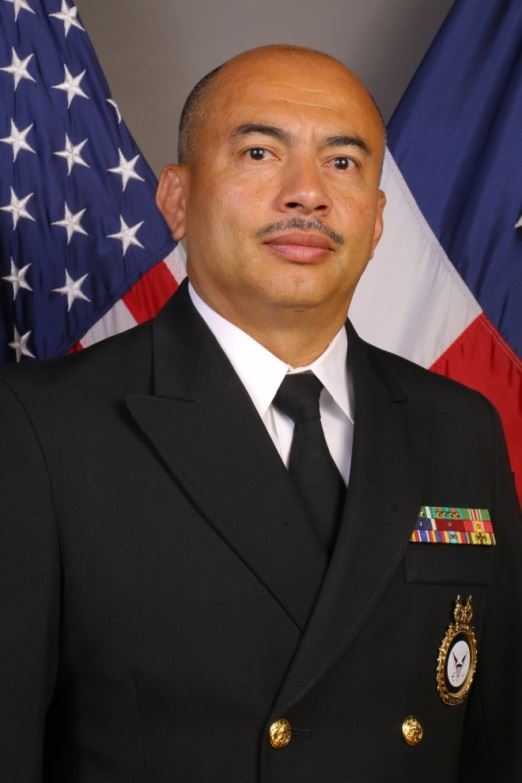 Enlisted in the U.S. Navy on February 12, 1991 with the following duty assignments:

Recruit Training Command(RTC,) Great Lakes, IL.  Upon completion of Recruit Training, he proceeded to Engineering Technical School.  In September of 1991, he reported to his first assignment onboard the USS SAN BERNARDINO (LST 1189) Sasebo, Japan.

In December 1993, he transferred to the USS CHANCELLORSVILLE (CG62), San Diego California, where he served in the Auxiliary Department.

In November of 2004, he reported to NORU, Naval Station Pensacola, Florida.  As an instructor and lead Mod Supervisor.

On January 2008, reported to NRD New England, where he served as Division Leading Chief Petty Officer and Command Trainer.

Attended Excelsior College(Albany, NY) from 2008 to 2013 and graduated with a Bachelor of Science, in Liberal Studies.