Meet Our Teachers and Staff 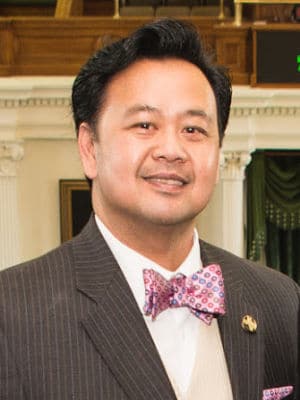 Born in Manila, Philippines, Victorius Eugenio draws on his experience as a child of immigrants to serve and advocate for his students and their families. He attributes his success as an educational leader to his parents who sacrificed so much and worked so hard to build a better life for their family in the U.S.

Mr. Eugenio, whose career in educations spans over 25 years, is passionate about equity and ensuring students from underserved communities are given every opportunity to achieve. He Served two terms as the National Association of Elementary School Principals State Representative (NAESP). As NAESP Representative, he advocated on behalf of Texas PreK-8 students and educators at the state and national levels. Eugenio also served on the NAESP Nominating Committee and on TEPSA's Advocacy Committee.

Mr. Eugenio earned a Bachelor of Arts from Texas Tech Universtity and began his teaching career in Coppell ISD as a history teacher and coach. After earning his Master of Education from the University of Texas Arlington, he began his administrative career in Fort Worth ISD, where he currenlty serves as Principal here at Daggett Montessori. 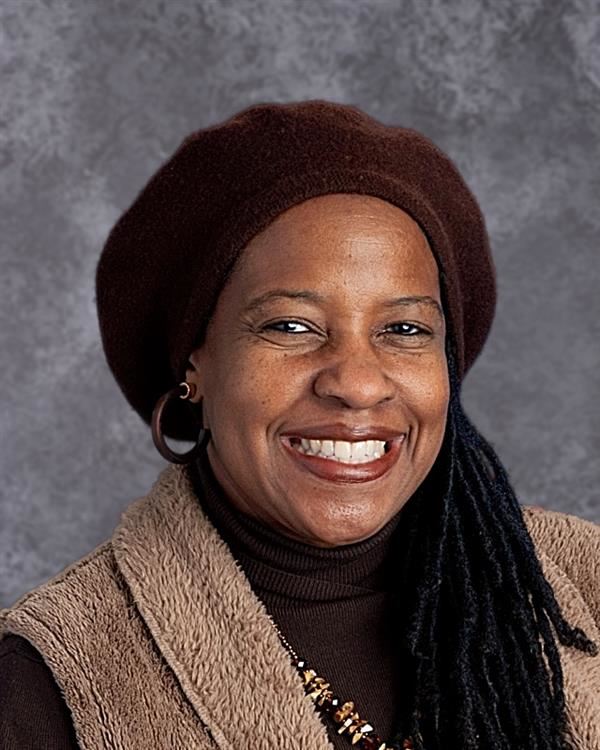