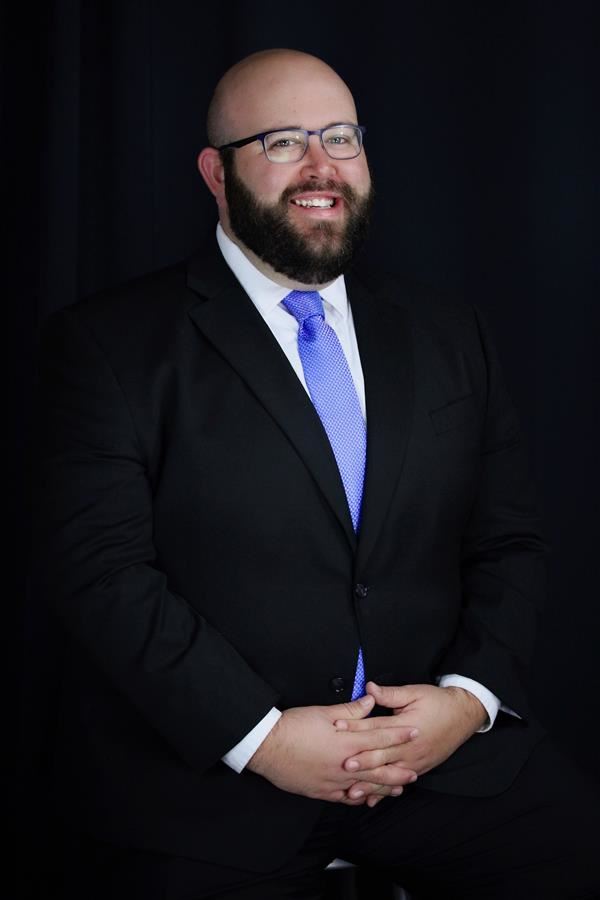 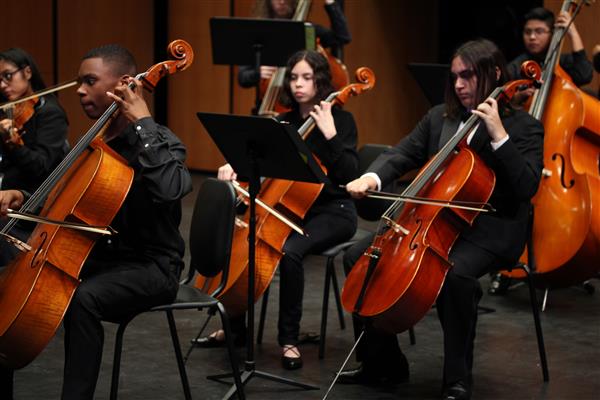 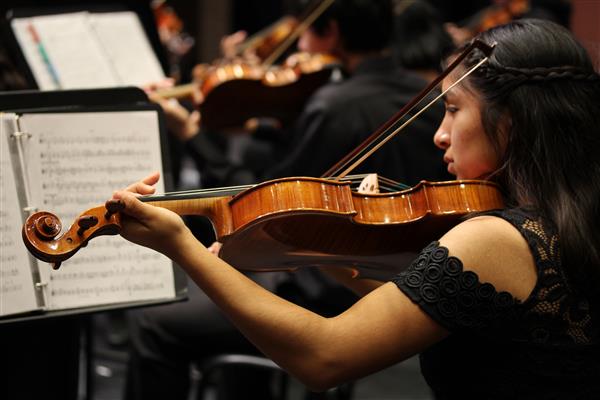 If you are having trouble viewing the document, you may download the document.
Copyright © 2002-2020 Blackboard, Inc. All rights reserved.