Aracely is former migrant worker that was raised between El Paso and Las Cruces, New Mexico. The daughter of Mexican Immigrants, she has always known that public education holds the key to success for all our families. A graduate of both TCU and Texas Woman's University, Aracely has also worked in both K-12 and higher education. Aracely has been a resident of District 6 since 1997 and both her children graduated from Southwest High School. Aracely currently works in the Department of Technology as the Executive Director of IT Training and Compliance. Aracely continues to be active in her community as a volunteer. 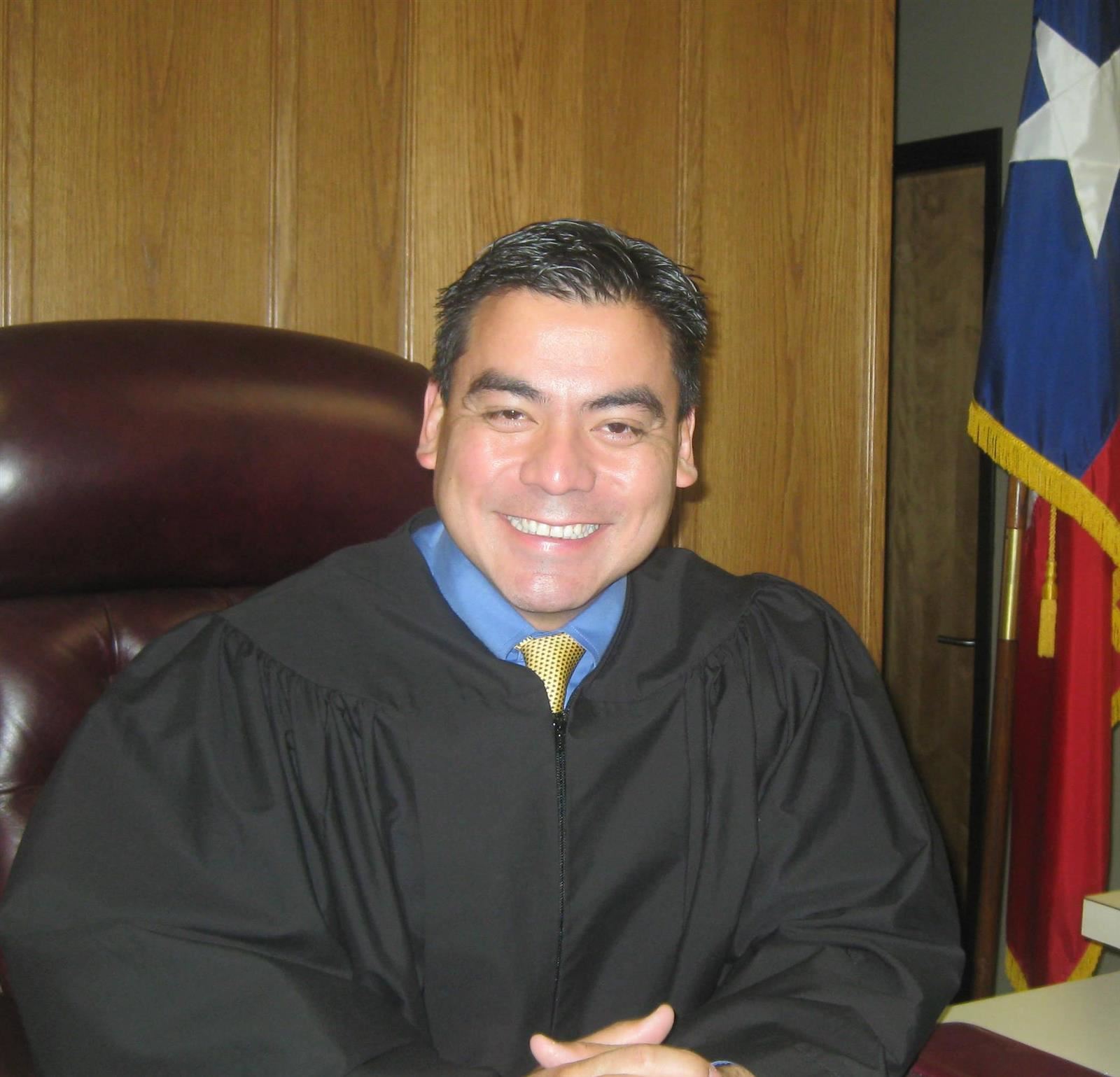 Judge Sergio De Leon currently serves as Tarrant County, Justice of the Peace, Precinct 5. Prior to his service on the bench, he served as Constable of Precinct 5 from 2001 – 2012. Judge De Leon is a graduate of both Texas Wesleyan University and the University of Texas at Arlington. He is married to Frances Granados and they have four children and three grandchildren. 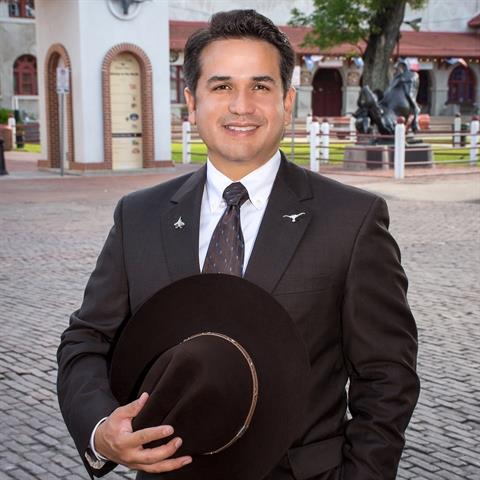 Carlos Flores serves as Fort Worth Councilmember for District 2. He is a third generation Fort Worth native with deep roots in the community. He is a member of the All Saints Catholic church parish and Home & School Organization. Flores is a graduate of Nolan Catholic High School and attended The University of Texas at Austin to major in Aerospace Engineering and minored in Fine Arts and completed his degree studies at the University of Texas at Arlington. 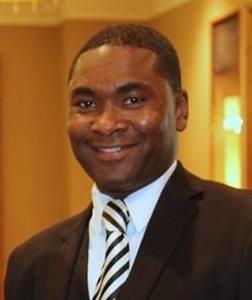 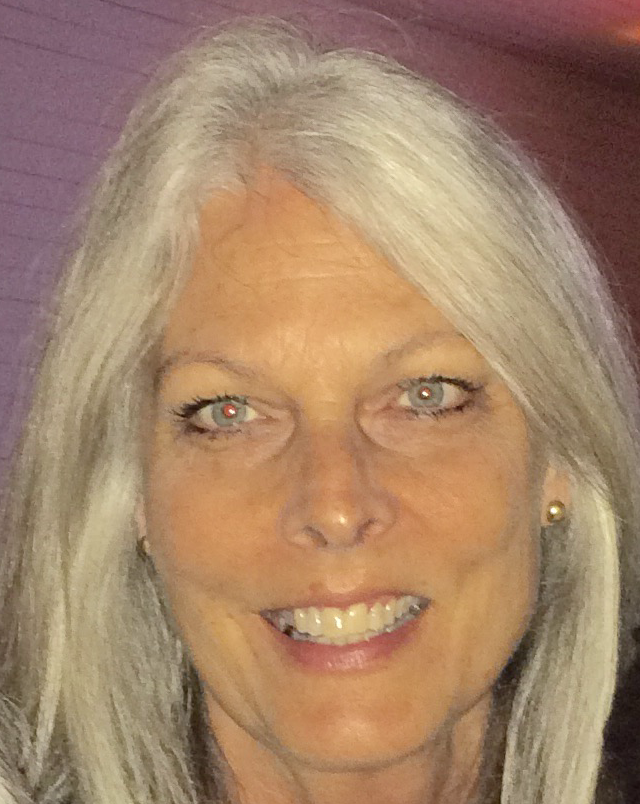 Alice Miller and her husband Mike have lived in District 7 since 1995. All six of their now-grown children attended FWISD schools (Ridglea Hills, Monnig and Arlington Heights). 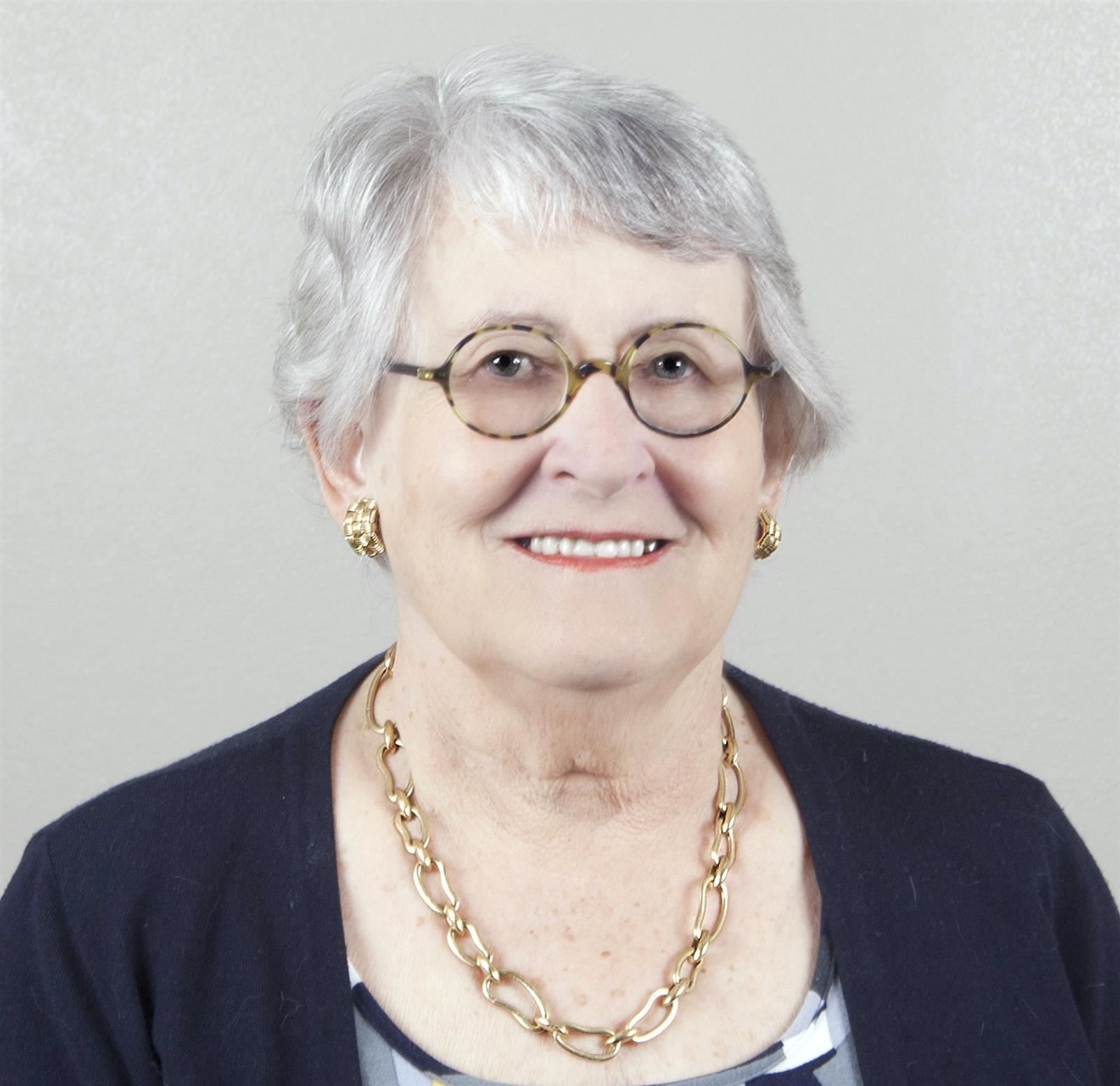 Native of Fort Worth, graduate of Paschal HS and University of Texas in Austin. Served on Fort Worth ISD school board for 23 years,1996-2019. 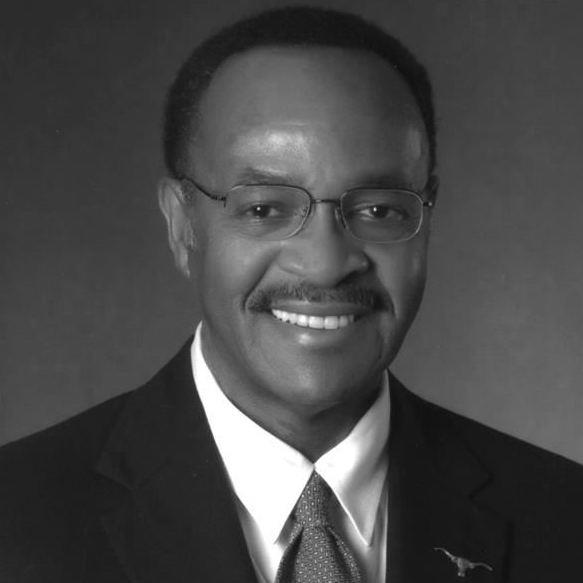 Franklin Moss is a native of Fort Worth, Texas.  He grew up on the eastside of Fort Worth and attended Dunbar High School. He has been active across the City and state. He has served thirteen years on the Fort Worth City Council. He is married to former School Board Member, Christene Chadwick Moss and they have three children, Edmond, Kimberlin, and Franklin Jr. 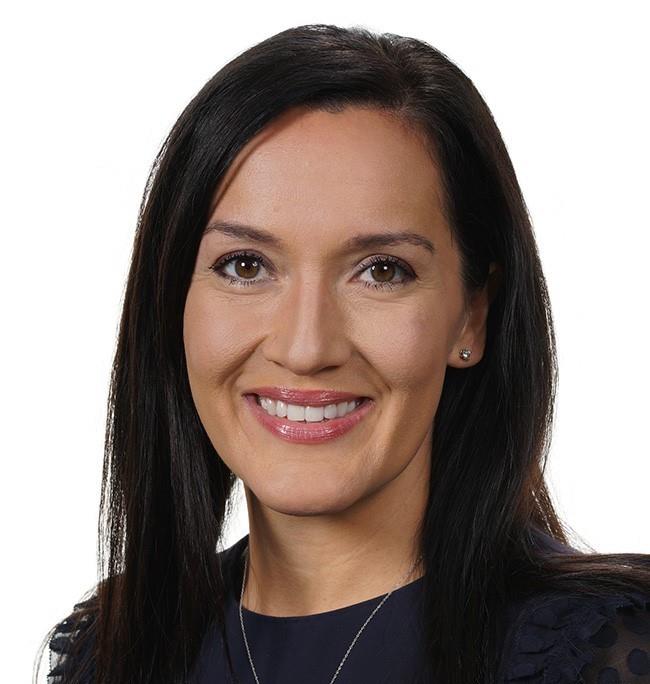 Sara Pereda is a Fort Worth resident for the past 14 years and a FWISD mother. She is the US Surgical CFO at Alcon Vision LLC. With over 17 years of finance experience in the healthcare & retail space, Sara has helped drive various Finance initiatives. Sara is also a strong supporter of Alcon’s Diversity & Inclusion initiative, acting as the Executive Sponsor of Alcon’s Working Parents Employee Resource Group, and engaging as a member of other ERGs. Within the community, she is passionate about mentorship, and also serves as the Advocacy Chair for Daggett Montessori’s PTA. She is also an avid trail runner.