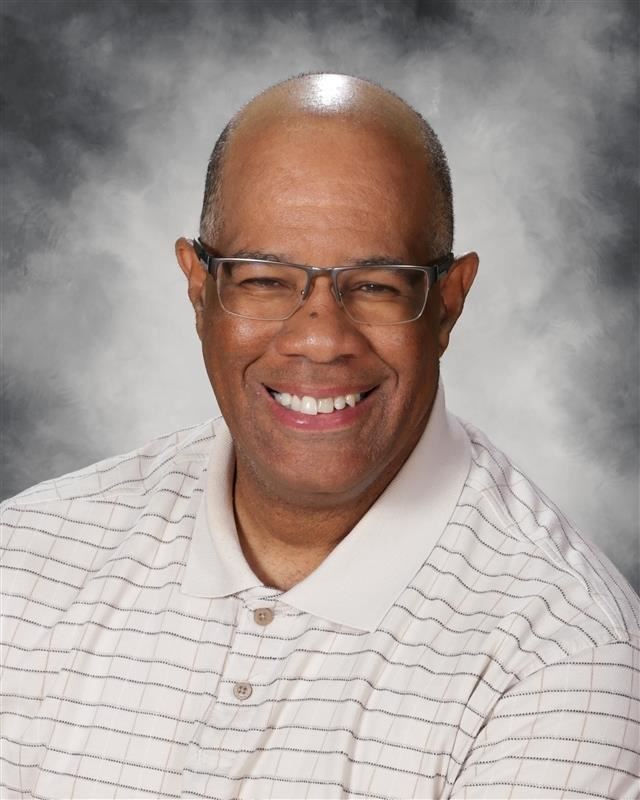 Coach Craig Clark is a Fort Worth native that graduated from Polytechnic High School in 1983.  He was a two-year letterman in football as a tight end; voted most likely to succeed; prom king; and was the class salutatorian.

He began working for McDonald's as a Junior in high school and remained with the company as an Assistant Manager while working his way through college. He graduated from The University of Texas at Arlington in 1996 with a Bachelor of Arts degree in Exercise and Sports Studies.

His coaching career began at Leonard Middle School coaching 6th and 7th grade boys and girls intramural basketball, softball, and track.  After coaching intramurals for two years he became one of the 8th grade boy's coaches, eventually becoming the 8th grade boy's Defensive Coordinator.  One of his proudest moments was in 2003 when the Leonard Longhorns won the city championship in football with his son, Christopher, playing quarterback.

Off the field, he enjoys spending time with his family and cheering on his youngest son in whatever sport he is playing.  Craig and his wife, Angela, (of 16 years) have two beautiful daughters, Angelle and Jessica, and two handsome sons, Caleb and Christopher.