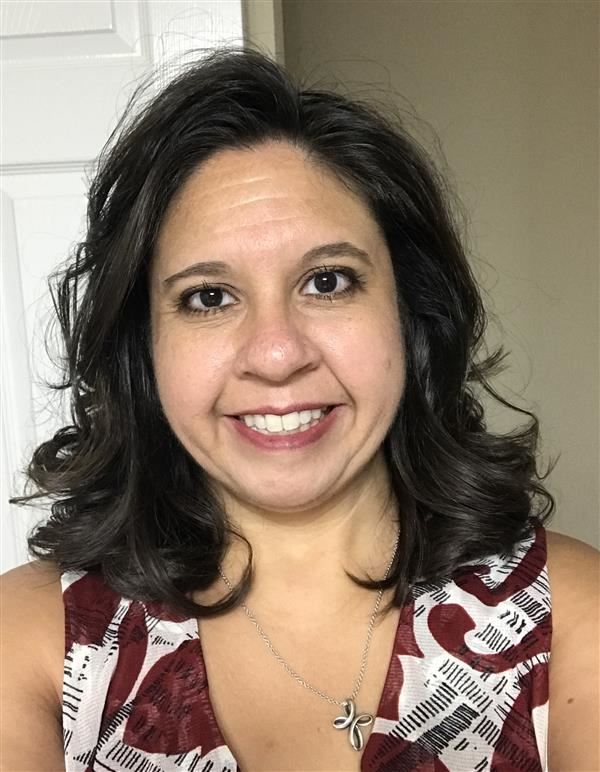 Mrs. Cronenberg was raised in Fort Worth and attended the University of North Texas where she recieved her Bachelor's of Science in Interdisciplinary Studies. After graduation in 1998, she began her education career with Fort Worth ISD.  She served as a teacher at Worth Heights and Edward J. Briscoe Elementaries for 16 years, mainly in grades 3-5.  Mrs. Cronenberg later graduated from the University of Texas in Arlington with her Master's in Educational Leadership and Policy Studies and obtained her principal certification. Since working at Greenbriar, she has been the Data Analyst. Mrs Cronenberg has made some special memories at all 3 campuses and still keeps in touch with her former students! She loves working with students, watching their progress, and their journey to independent and creative learners. Recently, she began working on her Diagnostician Certification in hopes to help even more students. When Mrs. Cronenberg isn't working, she enjoys traveling and spending time with her husband, family and puppies.