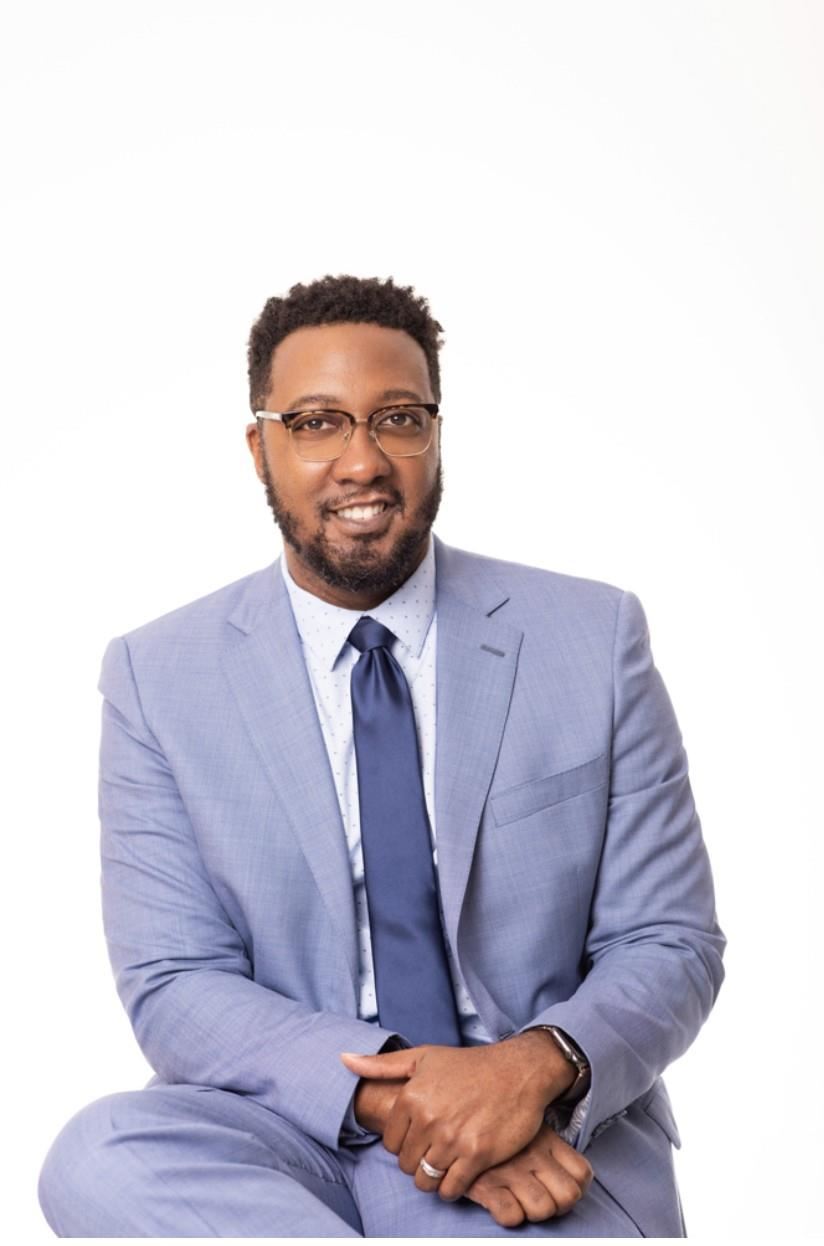 Mr. Edwards enters his 11th year of education and first year as principal of Dunbar High School. He began his teaching career at William James Middle School in which he taught 8th grade math for 3 years.  He most recently served as the principal of Morningside Middle School for the previous 4 years.

Mr. Edwards was born and raised in Detroit, MI and received an athletic scholarship to play basketball at Southeastern Louisiana University. He received his Bachelor’s Degree in Math Education from Eastern Michigan University and his Master’s Degree in Educational Leadership from The University of Texas at Arlington.
He is married to Amber Edwards, who is a special education teacher in the district, and they have a 1-year-old son, August Nasir.
Copyright © 2002-2022 Blackboard, Inc. All rights reserved.