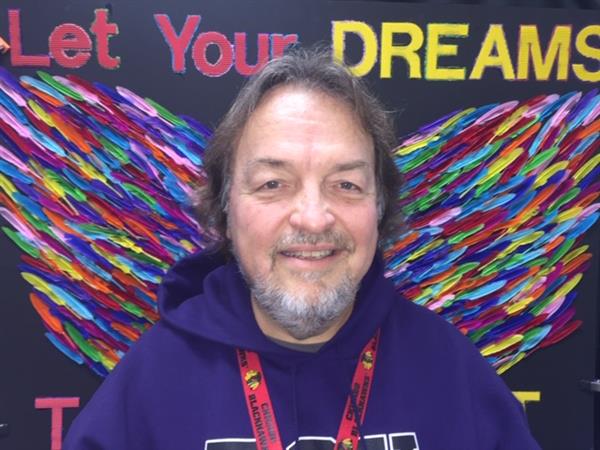 Bob Chochola has been a teacher on the Jo Kelly staff since August of 2015. He began his teaching career with Fort Worth ISD as a substitute teacher in 2007. Bob's first year as a full time teacher for students with special needs was at Forest Oak Middle School in 2010. Bob moved-on to Daggett Middle School (2011-2015), where he continued to teach students with special needs and served there as the Special Education Department Chairman and PLC Team Leader for two years.

Prior to 2007, Bob worked in network television as a writer, producer, and editor for twenty years ( CBS, FOX, ABC, independent production, music videos, and travel-related films). He is also a published writer and photographer and has been a professional musician since 1980. Bob has a Bachelor's Degree in Music Composition from Columbia College and a Master's Degree in Journalism from Roosevelt University, both in Chicago.

"Teaching special needs students has been a call to service for me and I approach it every day with the gratitude and humility it deserves. The opportunity to serve students and their families at Jo Kelly School is an honor and a privilege. I look forward to these new challenges always." 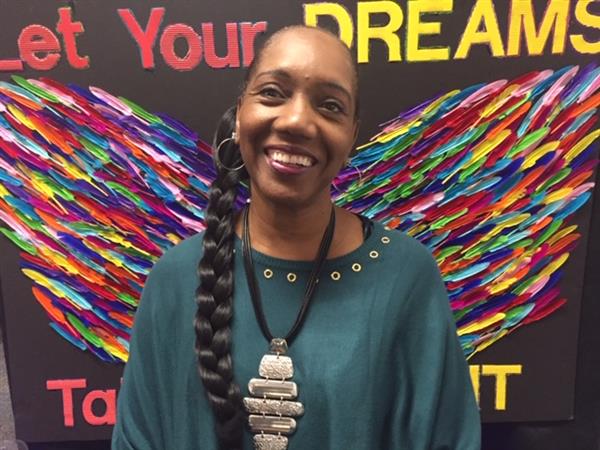 Theresa loves working with her kids at Jo Kelly. She has been with the Jo Kelly Staff since 2000 and has thoroughly enjoyed herself working with the kids!

"Jo Kelly Kids are the best; There are days you will laugh and days you might cry, but most of all, you give them love! And they will give it back to you!" 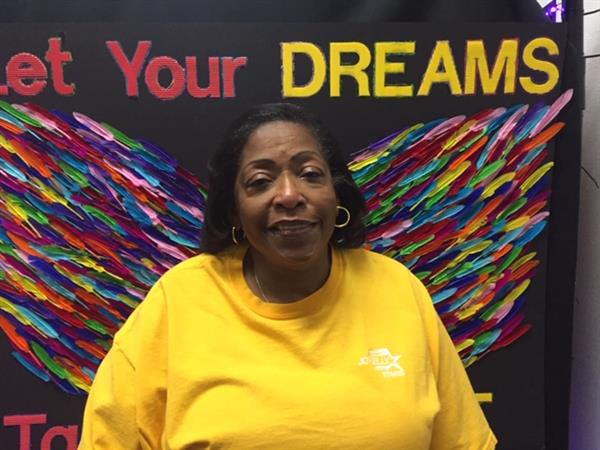 Martha has been with FWISD for 14 years. She has been a teacher at Jo Kelly since 2010.  Previously she worked as a business manager in Cooperate America for 16 years. From there she joined the School District.

"I love working with people who have multiple disabilities, having a 35-year-old son with special needs keeps this population is close to my heart. I feel that I have been given a special gift from God to work with my students at Jo Kelly School." 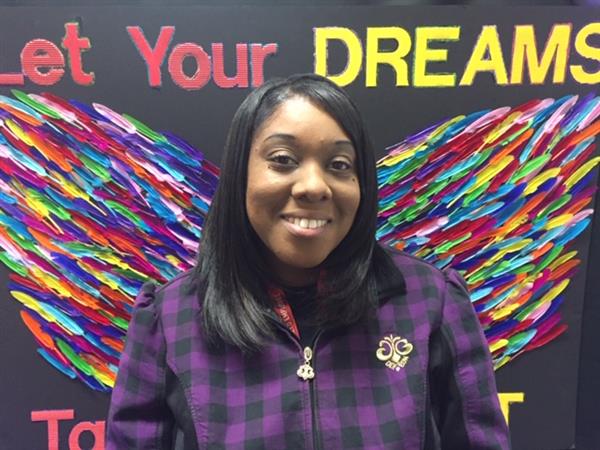 Kathedral Johnson has been a teacher assistant at Jo Kelly School since 2012 . Previous to Jo Kelly, she worked as a Pre-K and Physical Education Assistant at Alvarado I.S.D. Kathedral has also worked as a Pharmacy Tech. at CVS pharmacy.

Kathedral has 3 wonderful and talented boys and they all love basketball, going to Six Flags and bowling.

My goal is to finish my degree and become a teacher.

"I feel very blessed about having the opportunity to wok at Jo Kelly. Jo Kelly School is awesome and I love working here!" 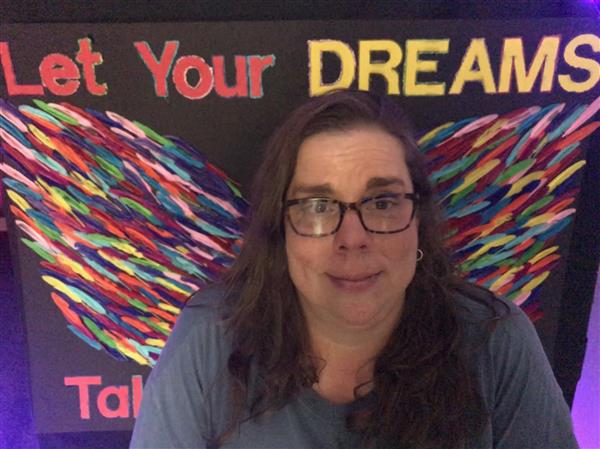 Sherri joined the Jo Kelly School in 2013. For her it has been a true blessing working here. She loves her students with all her heart. She began working in SPED in 2001 and each year since then has been a blessing.

"I love to look back at all the doors that God opened that led me to Jo Kelly!"

"Be somebody who makes everybody feel like somebody! Don't change so people will like you. Be yourself and the right people will love the real you!" 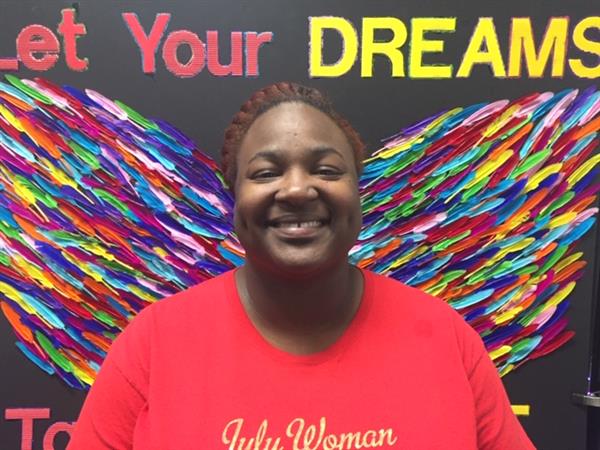 Prior to becoming a Teacher Assistant in 2016, for 3 years she drove a school bus for FWISD. While she had several routes that were special needs, Jo Kelly was her preferred school. Before coming to FWISD Bridgette worked refurbishing phones and other electronic devices.

Morgan started serving Jo Kelly School for the  2018-19 school year.  She graduated in May of 2018 with a Bachelor's of Science degree in Elementary Education with an emphasis in special education from Oklahoma Baptist University.

She has one dog and one fat black cat at home that is loved to pieces. In her free time you might find her crafting, playing with the cat and dog, or reading!

"I love it here at Jo Kelly School I am so happy to be here. I truly believe that God has placed me here to teach, love on these kids, and most importantly cheer them on through this crazy thing we call life!"

"Why fit in when you were born to stand out?"  Dr. Suess 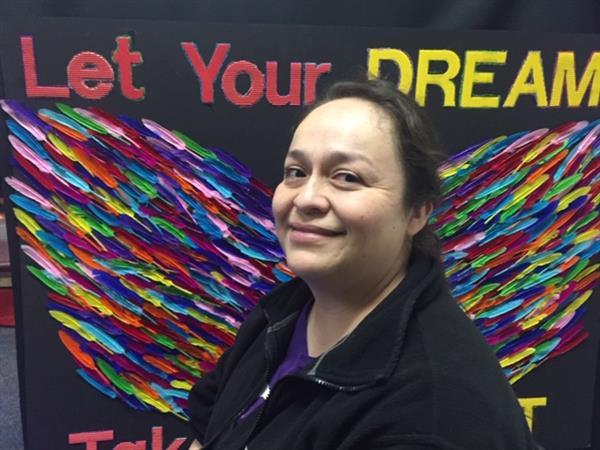 Norma is the mother of 4 wonderful kids. She has 3 boys and a girl. Norma was born and raised in Los Angeles California.

"Working at Jo Kelly has been a blessing. I love the students so much like they where my own."