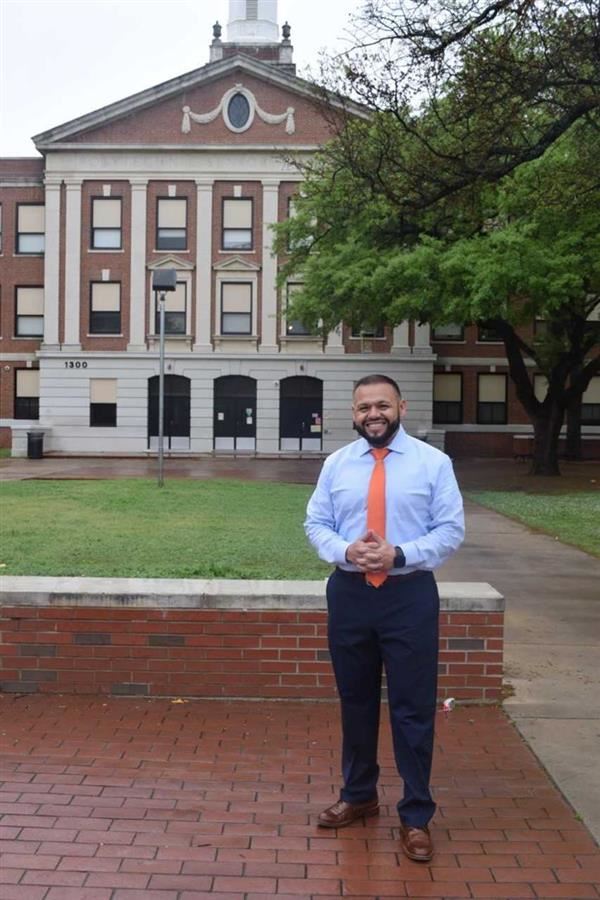 Principal Torrez earned his Bachelor’s degree at the University of Texas at Arlington then continued to earn his MBA at Dallas Baptist University.  During his career in education, Principal Torrez has served as a bilingual teacher, an assistant principal at Woodway Elementary and at Stripling Middle School. At both campuses Mr. Torrez worked collectively to move those schools from Academically Unacceptable campuses to Acceptable and Recognized campuses. In his first principal assignment, Mr. Torrez took his leadership skills to George C. Clarke Elementary where he worked to synchronize the staff and increase campus ratings from Recognized to Exemplary as identified by TEA. Most recently he was the principal at Kirkpatrick Middle School, during his tenure the school’s index ratings consistently improved year after year. In 2017 KMS earned six stars of distinction from TEA.

Whether it’s moving campuses from Academically Unacceptable to Recognized or from Recognized to Exemplary, Principal Torrez has dedicated his efforts to improving campuses through collective, team-based approaches, clear lines of communication, and thorough planning.

Principal Torrez is excited to begin his 3rd year with the Polytechnic High School team. He believes that Poly has the best students and the best teachers in the city. When Principal Torrez first came to Poly it was rated an F campus today Poly is rated a C campus as identified by TEA. His approach in leadership has been to support teachers and support staff so that they can continue to grow and believe in the greatness of our student population.  His core belief is that all students can and will learn, despite the challenges they may face. 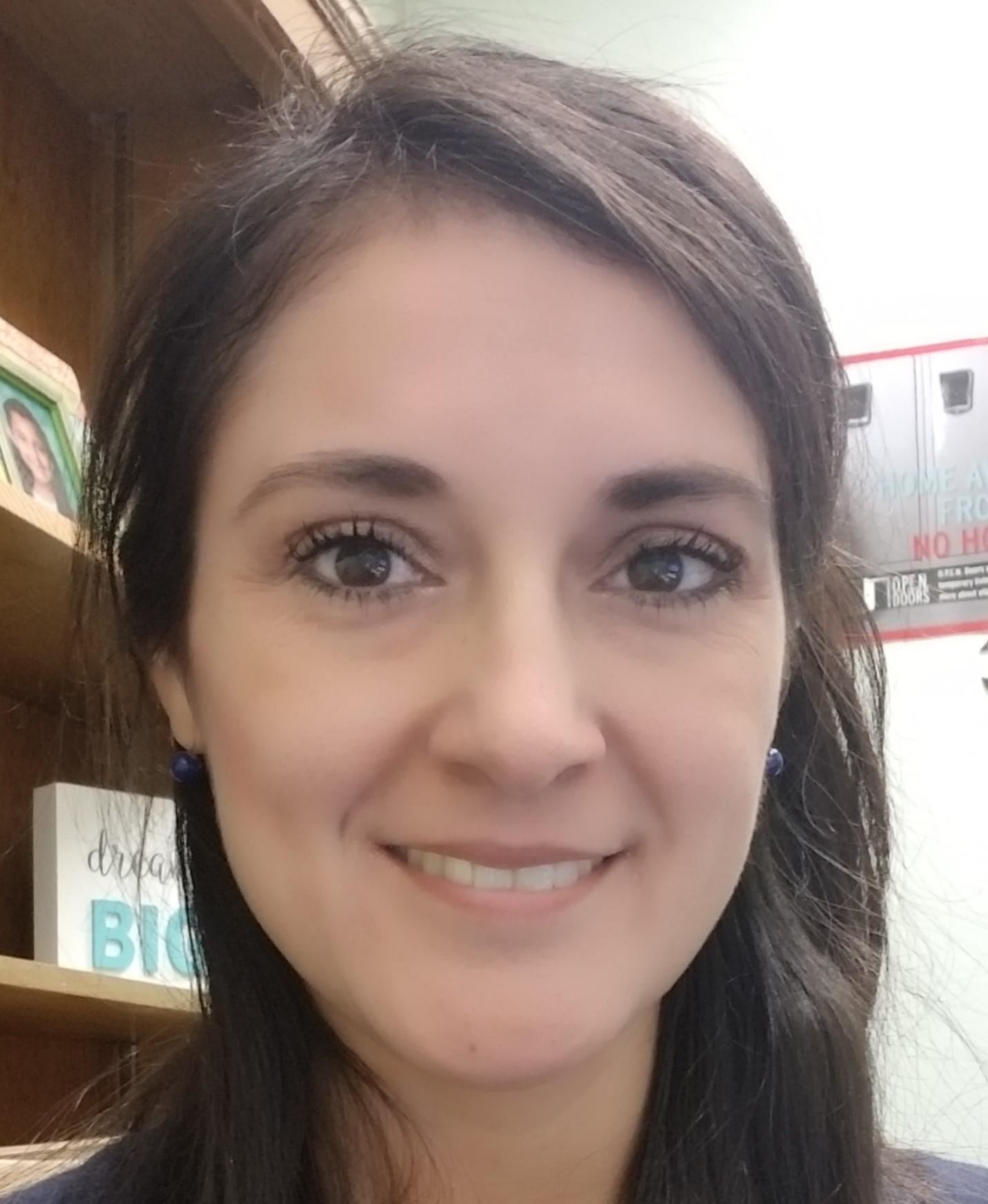 I'm very passionate about my profession, I always have a positive attitude and see the good in people. I am also a life-long learner so always eager to learn and enjoy being faced with new challenges.

I NEVER intended to work in education. I was going to go to medical school to be a forensic pathologist and my husband was going to go to law school and focus on corporate law. While in LA getting our first degree, someone planted a seed that we should consider education. As time went on, other people watered that seed. We moved to TX in 2001 and began teaching at Paschal High, my husband was a floater and spent 2 class periods in my room. During our first year in the classroom, we absolutely feel in love with our new profession – purpose collided with destiny. I then realized EVERYTHING I experienced growing up had prepared me to be a positive influence in the lives of students I would be blessed to be a part of.

Mr. Sparrow is coming to the Polytechnic family from R.L. Paschal High School.  He has been with FWISD for 18 years and has worked with Trimble Technical and Paul Laurence Dunbar High Schools.  He is excited to be apart of the New Poly family and is looking forward to the great years ahead. 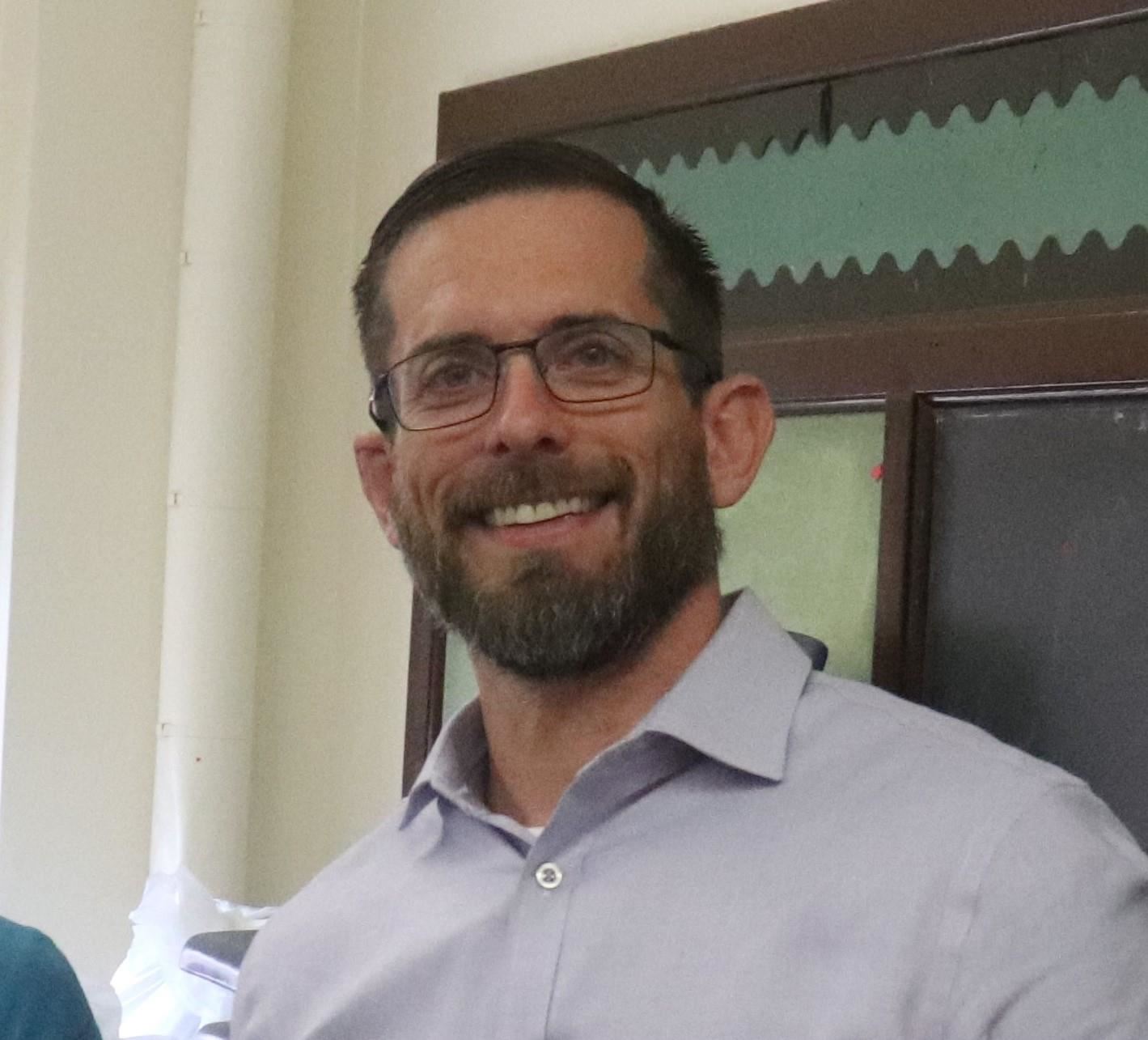