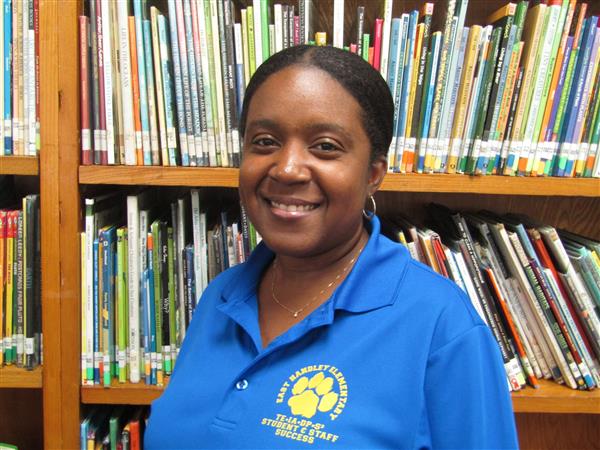 Tiffany Hayes was born in the Pacific Northwest, but grew up in Oklahoma City, OK. She graduated high school from Heritage Hall Upper School and went on to earn her undergraduate degree in Spanish from Texas Christian University. In 2010, she earned her Master's in Educational Leadership from Walden University. Mrs. Hayes began her career in Fort Worth ISD in 2003. Mrs. Hayes taught at I.M. Terrell Elementary for nine years. She then went on to be a Data Analyst for three years at Christene Moss Elementary. Following that, she served as Assistant Principal at Mitchell Boulevard and Eastern Hills Elementary for two years respectively.

Mrs. Hayes is a proud wife and mother! She enjoys cooking, reading, traveling, and spending time with her family. Mrs. Hayes is excited to serve as the Principal at East Handley Elementary! She will work to continue the strong legacy at East Handley and build meaningful and positive relationships with all staff, students and parents.