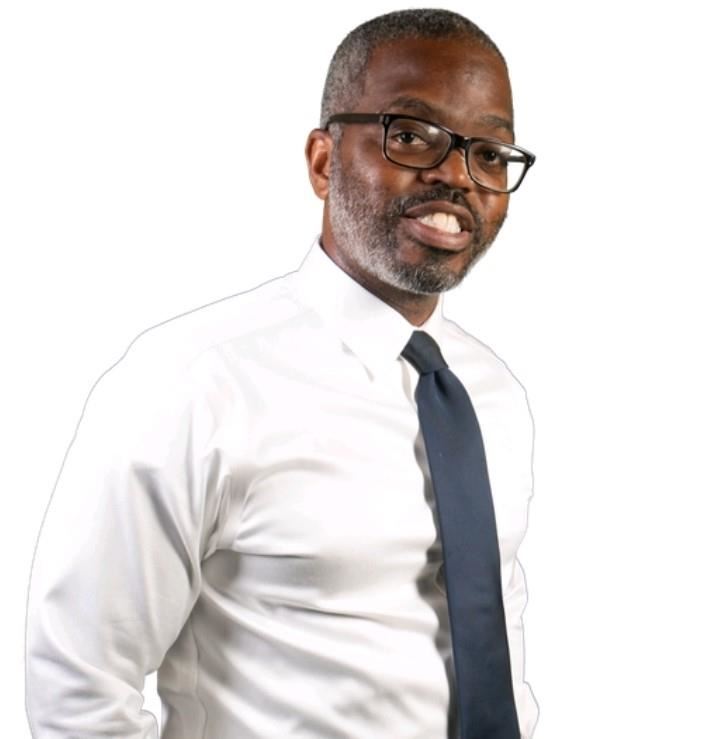 Mr. Johnson graduated from David W. Carter High School in 1996. He graduated from Prairie View A&M University in 2001, where he earned a Bachelor of Science. He taught in the Dallas Independent School District, as he earned a Master of Arts in Educational Administration in 2007. Mr. Johnson was very fortunate to begin his administrative career at Mansfield Independent School District, where he served as an Assistant Principal at Louise Cabaniss Elementary from 2010-2014. He has been the Principal at Woodway Elementary since 2014 and enjoys every aspect of the job where he works with a tremendous staff, supportive parents, and students who strive to achieve academic excellence. He considers his current position an opportunity of a lifetime and looks forward to future challenges and continuing progress in the realm of academics, staff morale, community relations, and school pride.

In his spare time, Mr. Johnson enjoys live music (jazz), collecting music, playing chess, practicing kung-fu, visiting the local gym, visiting Barnes and Nobles, fishing, and spending time with friends and family. Mr. Johnson is dedicated to remaining a life-long learner and strives to perfect his craft as an educator and leader. He has an open door policy to all who have concerns, and welcomes solutions from all parents, students, and staff members. 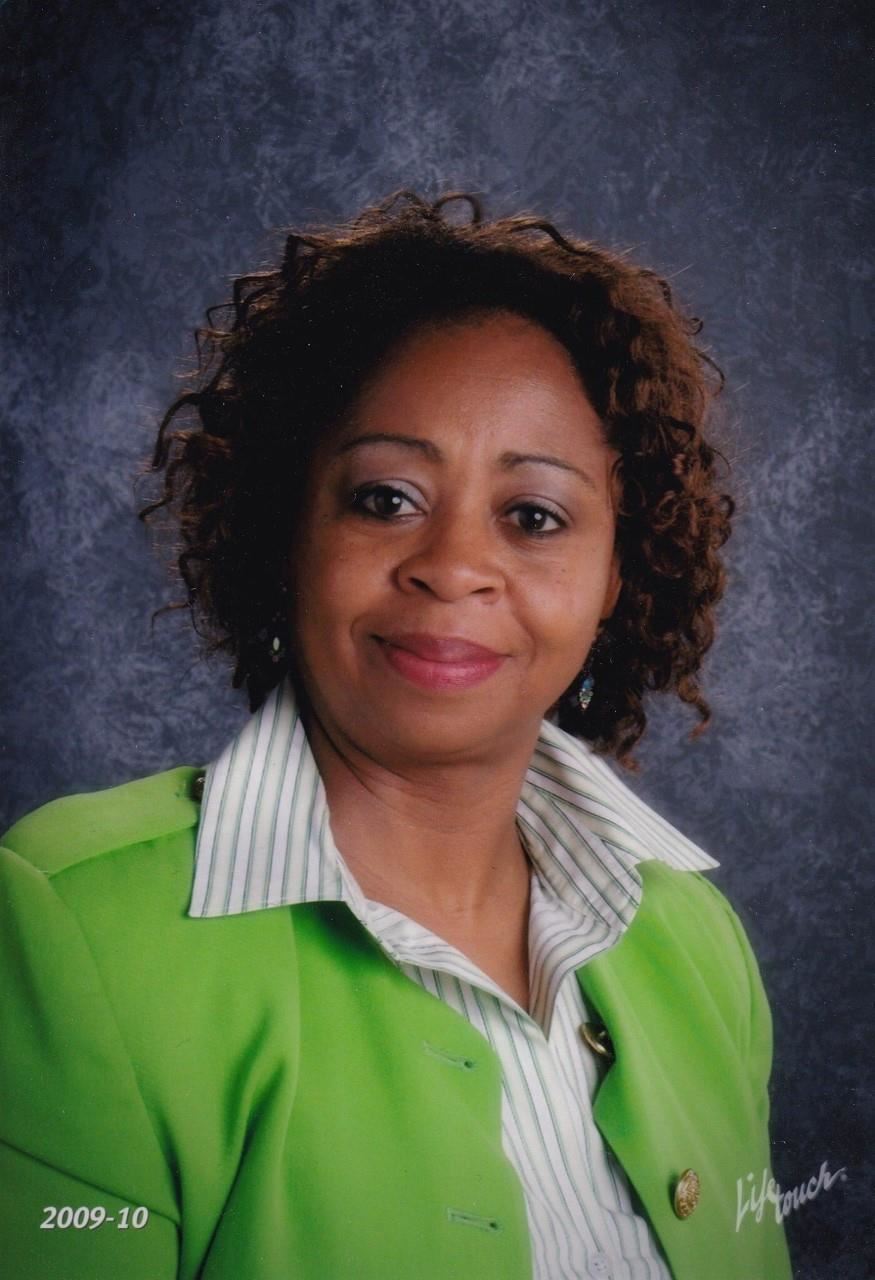 Mrs. Kirvin grew up in Fort Worth, Texas and is a product of the school system for which she now serves. She began her teaching career as an adjunct faculty member at Richland College for 5 year. She taught 2nd and 3rd grade at Glen Park Elementary, and has worked with PreKindergarten through 5th grade as a campus literacy coach. She served as a FWISD literacy coach for 5 years.

Mrs. Kirvin was chosen as a Principal Resident to serve at Lowery Road Elementary supported by a special leadership grant between FWISD and University of Texas in Arlington. Additionally, Mrs. Kirvin served as a Learning Network Specialist for four RISE schools.

Mrs. Kirvin currently serves as the assistant principal at Woodway Elementary. She has a Bachelor of Science in Business Management from LeTourneau University, and a Master of Education in Educational Leadership and Policy Studies.