Vanessa Cuarenta was born and raised in California and began her career in Fort Worth ISD in 2012. Ms. Cuarenta holds her M.A. in Educational Leadership from Teachers College, Columbia University and her B.A. from the University of Southern California.

Ms. Cuarenta previously served as the founding assistant principal at The Leadership Academy at Mitchell Blvd from 2017-2019. She is passionate about early-childhood literacy and developing teachers across grade levels to hold high expectations for all students.

Ms. Cuarenta considers it a privilege and honor to have been chosen to become principal at Morningside Elementary and to serve its community. It is her hope that everyone feels welcome when entering the school. Ms. Cuarenta hopes to build a strong team of teachers and staff who work together to build a safe and inclusive learning environment where all students can thrive and reach their fullest potential. 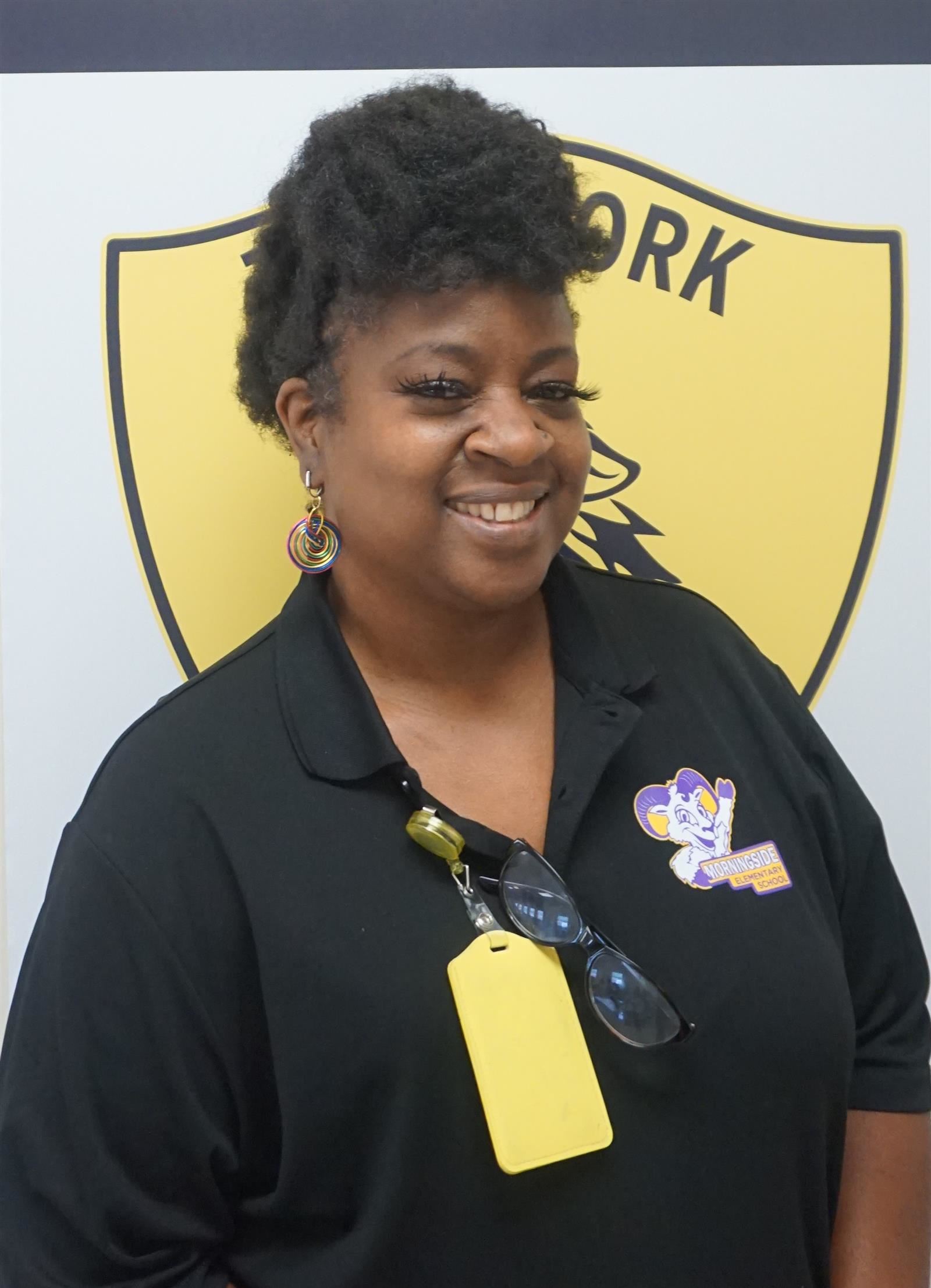 Mrs. Kinchion is a Fort Worth Native since 1980 and attended and graduated from Southwest High School.  She graduated from Texas Wesleyan University in 1997 and received her Masters Degree from UTA in 2008.

Mrs. Kinchion is married, has two sons and is awaiting her first grand child!