Adrian Martinez is DFW Star-Telegram defensive player of the week! 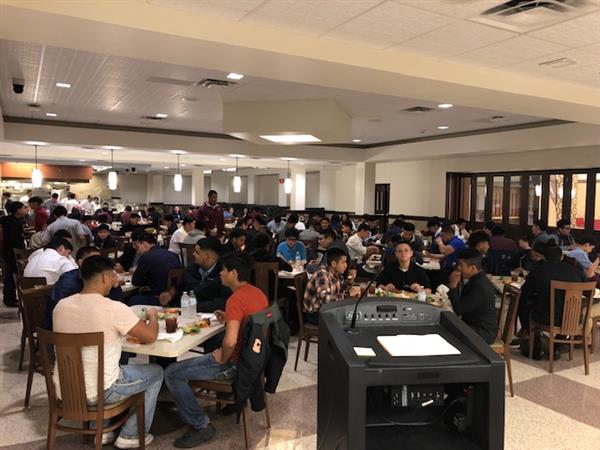 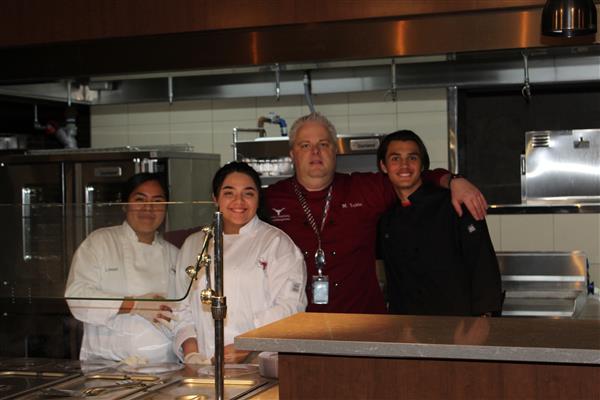 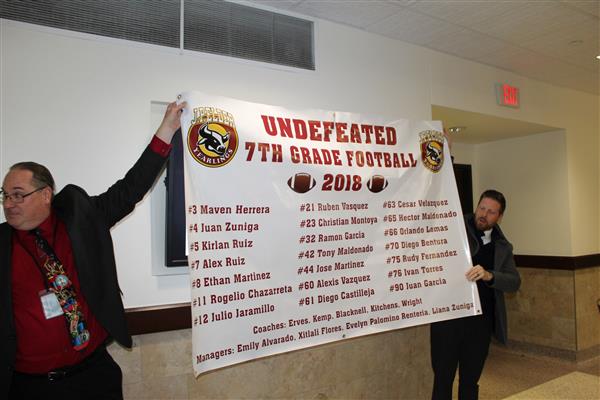 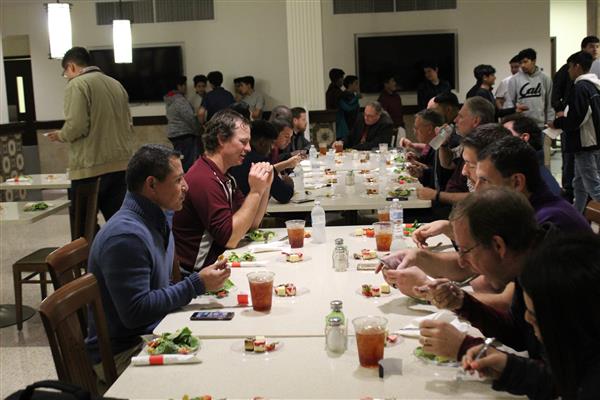 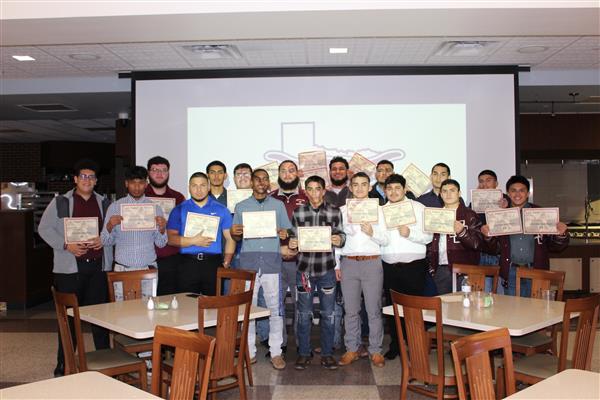 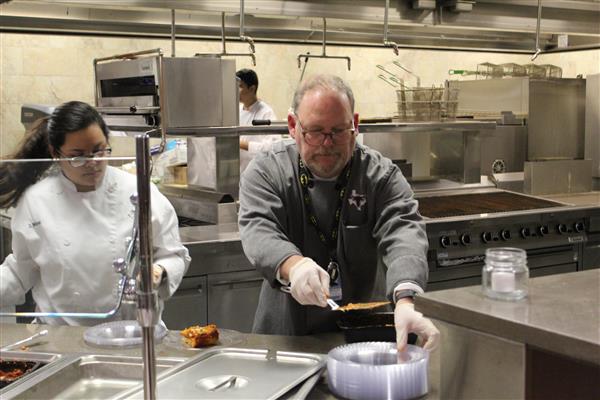