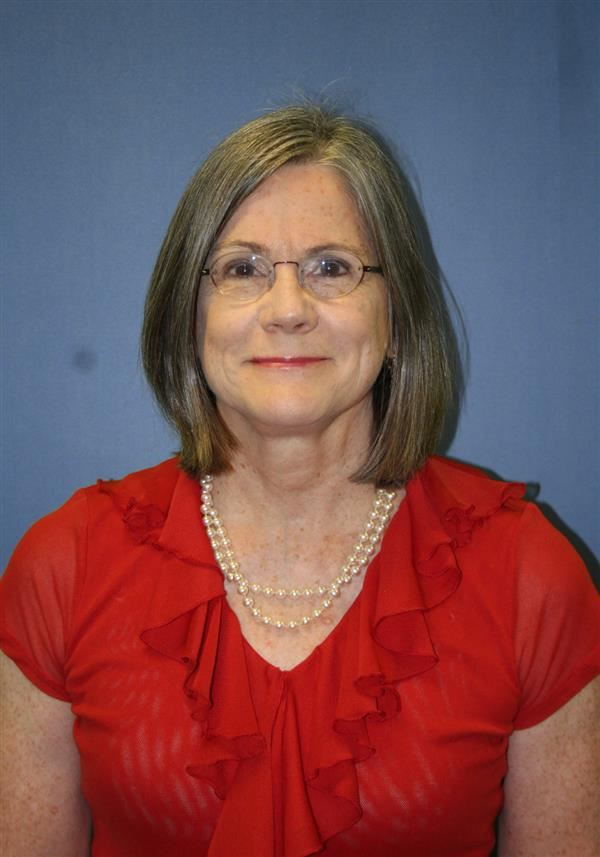 For the academic year 2018-2019, she will teach English II and OnRamps Rhetoric Dual Enrollment. Janet has been with World Languages Institute since its inception in August, 2014. She has taught 6th, 7th, and 8th grade ELAR, as well as English I and English II in previous years. Janet is certified to teach elementary, middle and high school. Additionally, she is GT and ESL certified and has recently completed OnRamps Rhetoric training at UT and is certified to teach college level rhetoric for UT dual enrollment.

Janet and her husband, John, love to travel domestically and abroad. This summer they enjoyed traveling to Italy with their adult children, Stephen and Angela, Stephen’s girlfriend Anna, and Angela’s husband Luke.

When she has spare time, Janet loves to read and practice yoga.