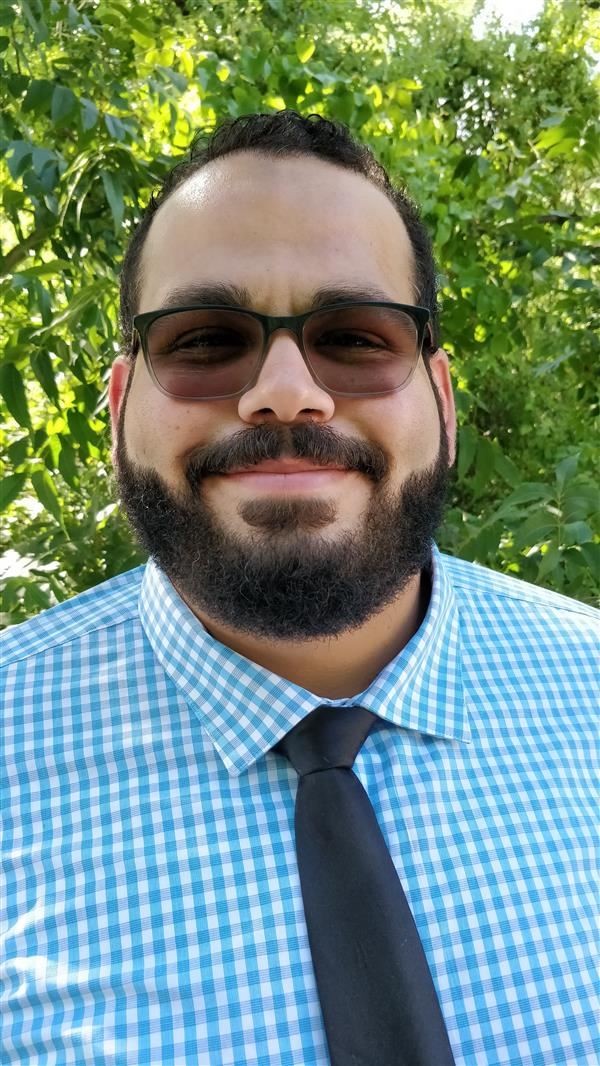 Mr. Taleb was born in Denton, TX and has lived most of his life in the D/FW metroplex. He received a Bachelor's of Science in Kinesiology from the University of North Texas in 2011. While working as a Youth Director in Oklahoma City, he was offered a position as a PreCalculus teacher at a local private school, and it was there that he found his true calling. He earned his Teaching Certification from a nationally recognized institution, The New Teacher Project in 2015. He taught Mathematics for 3 years at International Newcomer Academy in Fort Worth ISD before joining the staff at YWLA as a Teacher and Coach in 2018. He is married with 2 children.