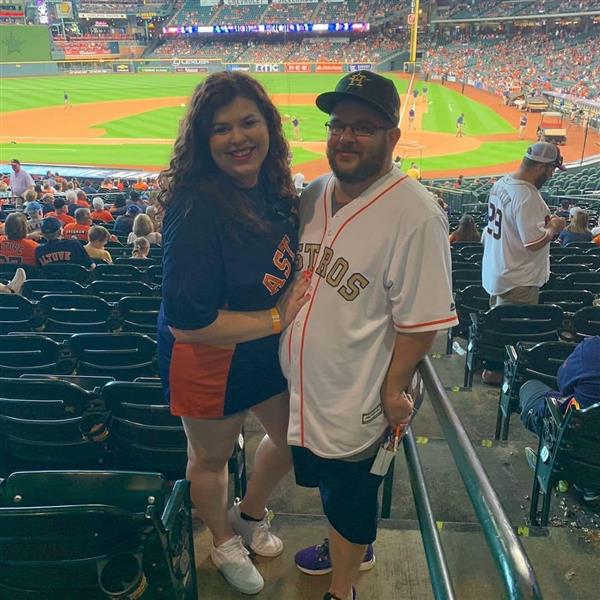 Meagan Terry is a math teacher at McLean Sixth Grade. She teaches Pre-AP and On-Level math classes. She was inspired to become a teacher because she always wanted to work with kids and help them become successful people. This is Mrs. Terry’s fifth year at McLean Sixth Grade. Her favorite thing about teaching is when students make her laugh.

Mrs. Terry graduated from Texas Tech University and earned a Bachelor of Science in Interdisciplinary Studies with an emphasis in 4-8 Education. In May 2019, she earned a Master of Science in Educational Policy and Leadership Studies from UTA. Terry’s certifications include: 4th-8th Math and Social Studies.
Mrs. Terry likes playing board games and watching movies, but the most important thing she watches are the Texas Tech sports. “Let’s go Tech! Wreck’em!" Terry said.
Her favorite color is Texas Tech red, and her favorite food is tacos. ”Harry Potter” is her favorite book series. Terry enjoys dining at Heim Barbeque, which is her favorite restaurant.
by Abby Gomez
Copyright © 2002-2022 Blackboard, Inc. All rights reserved.