Ms. Cantrell was born and raised in Fort Worth, Texas.  She graduated from TCU in 2009 with a Bachelor of Fine Arts degree in Art Education with an emphasis in Painting.  She has taught Art at Burton Hill since 2011.  Ms. Cantrell was voted campus Teacher of the Year in 2017, as well as Fort Worth Star Telegram’s Stock Show Art Contest’s Elementary Classroom Champion in 2019 and 2020.  Her own love for art began as a small child. Aside from her personal art making, she loves sharing her passion for the appreciation of art with her students and teaching them a variety of techniques and skills through various instructional methods.  She enjoys incorporating interdisciplinary lessons into art projects that carry over material being learned in the classroom into art lessons.  As an educator, she feels very strongly about motivating each child to succeed based on their individual needs.  By constructing an engaging, hands-on classroom environment, each child has the opportunity to demonstrate their own artistic ability and creativity in Ms. Cantrell’s Art class.

Mrs. Emily Gilmore grew up in Buffalo, Wyoming. She earned her Bachelor’s in Music Education in 2006 from Metropolitan State College of Denver. She taught 6th-9th grade band and orchestra in Casper, Wyoming. She then moved to Texas and was the assistant band director for a 6th -12th grade band program in Shepherd, Texas. Her career finally brought her to Fort Worth where she was the first choir director at Benbrook Middle School. She has been teaching at Burton Hill as the elementary music teacher since 2012! Mrs. Gilmore has 3 children; 2 boys and a girl. She loves watching her kids in all of their activities and she loves spending time with her family. 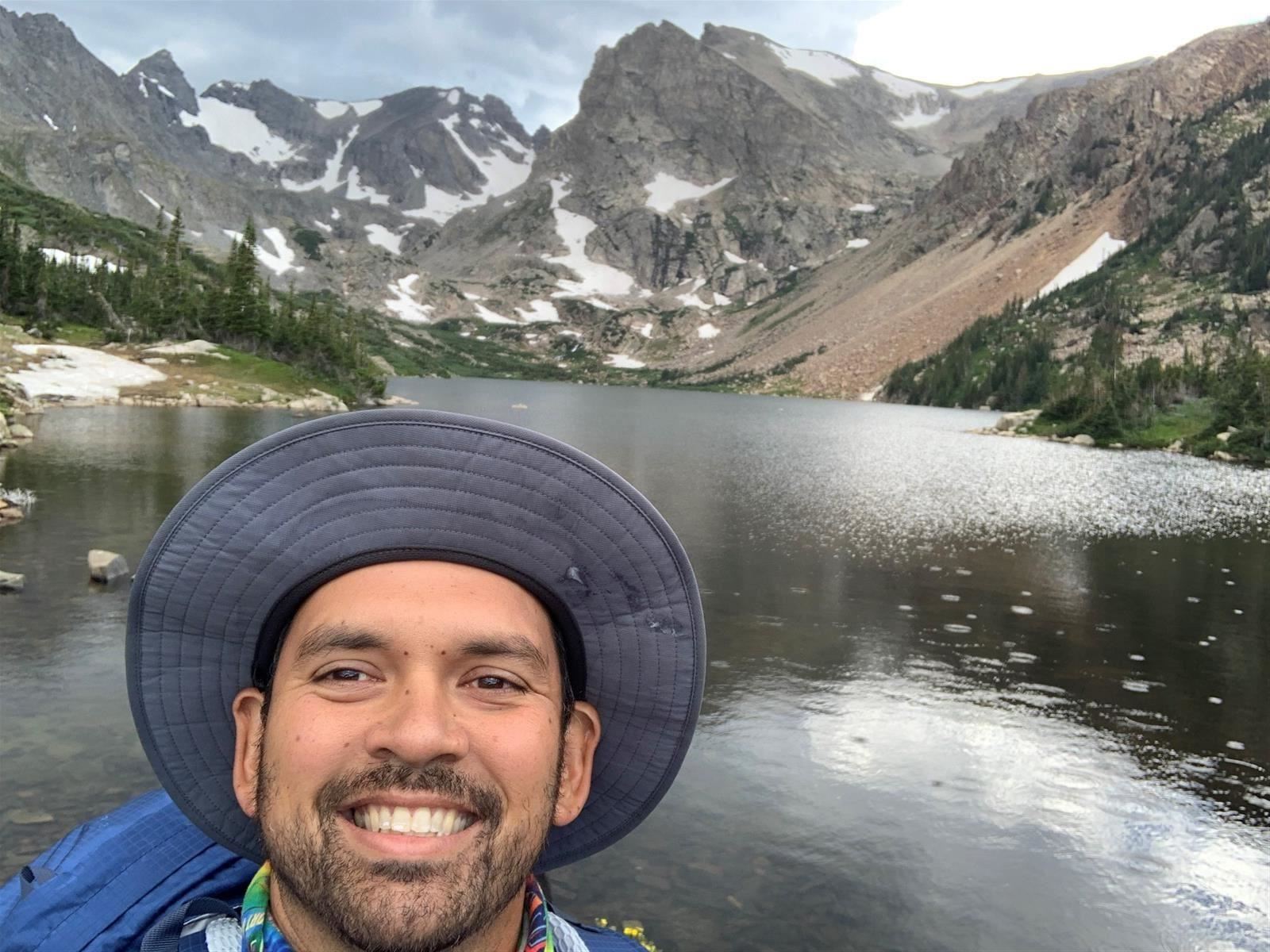 Mr. Hazen is excited to now be called Coach Hazen after being giving the opportunity to teach PE at Burton Hill. Coach Hazen was born on the military base in Guam and was blessed to have lived around the world. Coach Hazen's family includes his father, a 30 year Coast Guard veteran, his mother , and two brothers. Coach Hazen has lived in Alaska, Japan, Washington DC, Maryland, Rhode Island and Saipan. He graduated college from University of Texas-Arlington. He has been a part of Fort Worth Independent School district since 2005. Burton Hill Elementary has been his home since 2008. During his time at BHE he has taught kindergarten, 1st, 3rd and 4th grade. Since 2016 BHE has hosted the Annual Hazen Challenge, where students sign up to participate in a race against the man, the myth, the legend... Coach Hazen. During his time away from our wonderful school
he enjoys spending time with his son, playing golf and watching horror movies.