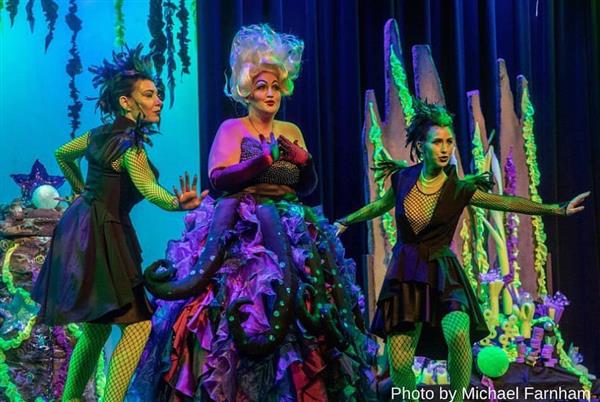 Rachael Blizzard is a theatre teacher at McLean Sixth Grade Center. Blizzard attended college at McLennan Community College to study theatre and then attended the University of Texas at Arlington where she earned a bachelor's degree of fine arts in theatre. She also earned a master's degree in education.

Blizzard's certifications include: EC-6 Generalist, EC-12 English as a Second Language, and the EC-12 Theatre. This is her seventh year teaching and her second year at McLean Sixth Grade Center.

Blizzard loves working with students, and her main goal is to encourage the art within each student. What she loves most is getting to laugh with students.

"I am inspired when I see the smiles on children's faces as they perform for the first time," Blizzard said.

In her spare time, Blizzard likes to play with her three dogs and one cat. She also likes to act in musicals. She's performed as: Morticia Addams in "The Addams Family," Fiona in "Shrek," and Ursula in "The Little Mermaid."

Blizzard loves the color turquoise and she loves Twizzlers. Instead of reading books, she is reading plays. She hates sports, so don't get her a soccer ball. Finding a restaurant in Dallas/Fort Worth is not a problem, because she loves to dine at every single restaurant.