Steven Mattic was an educator in Fort Worth ISD since 2002.  His journey started at Mitchell Blvd Elementary as a 3rd- 5th Grade Reading Teacher.  He later became a Literacy Coach where he provided model lessons and training for all ELA Teachers.  These experiences later opened doors in which he served in the role of an assistant principal at Clifford Davis and Maude I. Logan Elementary School.

Mr. Mattic was born and raised in Mississippi where he received his Bachelor of Arts from the BEST institution known as Jackson State University.  He later received his Masters of Education in Administration from Texas Christian University.  Mr. Mattic served this wonderful country in the US Army for 8 years.  He was a proud member of Kappa Alpha Psi Fraternity, Inc.  He believed that all students can learn and can learn at high levels.  He was extremely excited to be the instructional leader of David K. Sellars Elementary and will be missed tremendously!!

It is my pleasure to serve as the new assistant principal of David K. Sellars Elementary School.  I am excited to work with the dedicated staff, amazing students, and committed families of the Sellars community. I am a Fort Worth ISD graduate and I have been an educator in this district for over 16 years.

After graduating from the University of Texas at Austin I taught multiple grade levels at W.M. Green Elementary.  I earned my degree in Educational Leadership in 2012. I have spent the last eight years as a 5th grade mathematics teacher at W.M. Green Elementary School.  My hobbies include crafting, traveling, and watching movies.  I am extremely family-oriented and I enjoy spending time with family and friends.

It has been a privilege to have already met some of our staff, students, and families.  It is clear that David K. Sellars Elementary and the school community works diligently and with perseverance to promote the growth of our children.  I look forward to learning so much more about the David K. Sellars community and meeting everyone.  I hold the education of our students in high regard and believe that education is the most powerful tool that can be used to make the world a better place for them.  I am excited about the experiences we will have as we work together to provide the best educational and social foundation for our children. 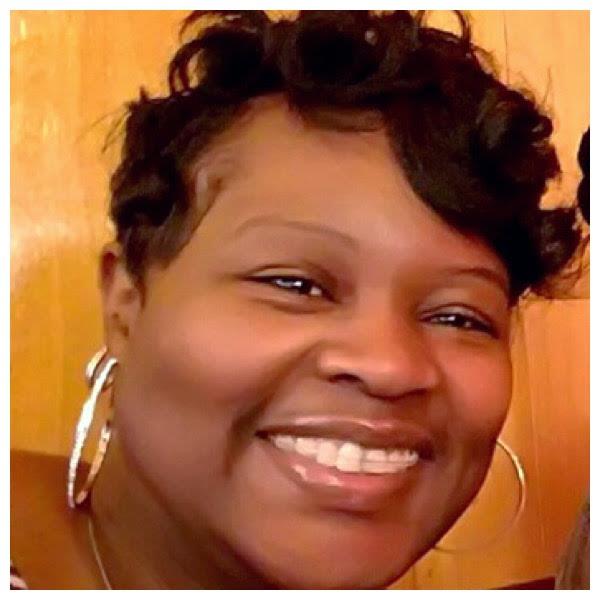 Miss Busby was born and raised in Texas. She graduated from DeVry University with a Bachelor of Science in Computer Information Systems and a master's degree in Educational Administration. She did go back to Texas Womens’ University to complete her hours in Special Education and Angelo State University to complete hours in School Counseling. She has been in the field of education for twenty years with major of those years in Dallas ISD as a Special Education teacher, three years in Mansfield ISD as Data/Instructional Specialist, four years in Burleson ISD as Specialized Instructional Specialist and Special Education Counselor and Forth Worth ISD as a School Counselor. Miss Busby is the proud mother of one daughter. She enjoys traveling, reading, shopping and spending time with family and friends.