Mrs. Bailey has been an educator for 25 years in Fort Worth ISD. She was a classroom teacher for 9 years and has spent the last 16 years as a dedicated administrator. Mrs. Bailey earned her Bachelor of Science Degree in Education from East Texas State University and continued her education to earn her Master’s of Education in Educational Leadership from Texas A & M University Commerce. 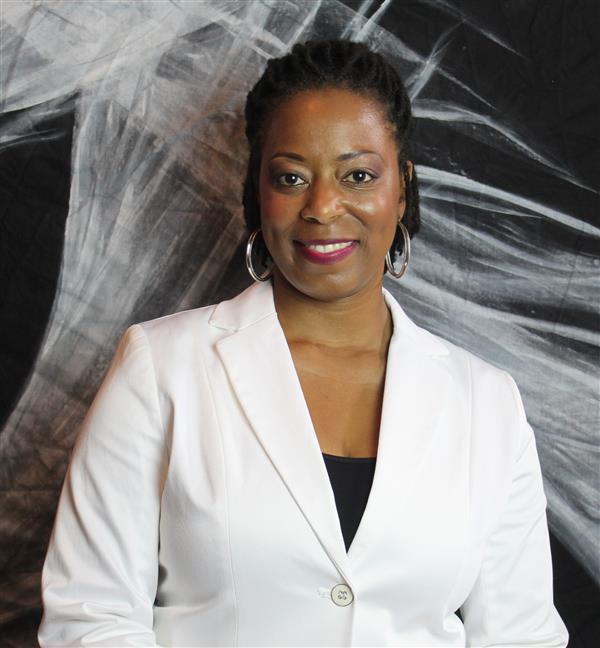 I'm Veleria Brown. I am a product of FWISD. I attended Paul Quinn College and received a BS in Organizational Management. A few years later, I received my master's from UT-Arlington. I taught secondary science for 10 years before transitioning to an assistant principal position. I enjoy journaling and reading in my spare time. I believe every child has a purpose and I play an important role in helping them discover it.