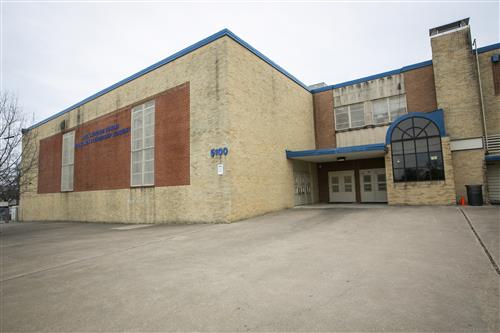 Fort Worth, Texas - Students at Fort Worth ISD’s Young Men’s Leadership Academy may not have to travel far to reach a much-anticipated new campus.

That’s because, pending approval by the Board of Trustees, the new school will be built at the existing, historic site.

Superintendent Kent P. Scribner announced today he will recommend that the current YMLA campus at 5100 Willie Street undergo a complete renovation and will be ready in time for the 2020 school year.

The work will include adding another 15,000 – 20,000 square feet to the 67-year old building, for a total of approximately 108,000 square feet. New additions will include state-of-the-art science labs, more classrooms and a new gymnasium. The work will preserve the school’s traditional-style auditorium, which is central to YMLA’s revered daily assemblies.

While the District had considered the option of building elsewhere, the constraints of a proposed two-and-a-half-acre site did not work with the District’s plans nor did it fit the timeline for a new YMLA campus.

“After lengthy consideration, we came to realize the best place for a new YMLA is right where it has been all along,” said Dr. Scribner.  “We pledged to voters who approved our 2017 bond projects that we would utilize funds and resources in the most effective way possible for our students.  This plan does exactly that.” 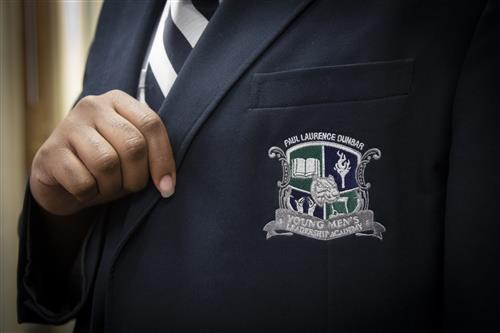 In addition to the major renovation and additions, the ten acres surrounding the present YMLA will also provide a more generous application of square footage for a gymnasium and will allow for the development of outdoor areas and generous, on-site parking.

“Executing our plans at the existing site will give us more bang for the buck on the existing campus with very little disruption -- and make something great for the surrounding community,” said Barry Brock, program director for PROCEDEO.  PROCEDEO is a joint venture group that is managing the District’s 2017 Capital Improvement Project.

The project will also honor the history of the location, which has been the site of a Fort Worth ISD school since 1927.  In 1952, the present building opened as Dunbar Elementary-Junior High School.  The two-story yellow-and-red brick International-influenced structure eventually became the original Dunbar High School. The school was named for African-American poet Paul Laurence Dunbar.