A veteran Fort Worth ISD administrator will become the first principal at the District’s new Overton Park Elementary School. 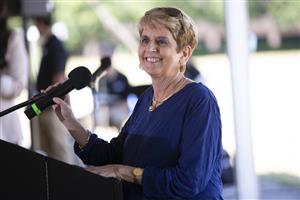 Connie Smith, longtime principal at Tanglewood Elementary School, has been selected to lead the new campus, slated to open next fall.

All three appointments were announced on Tuesday, October 8, and are effective immediately.

Ms. Smith has served as principal at Tanglewood Elementary a combined 14 years, leading the 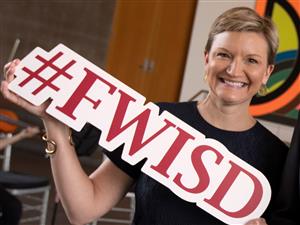 school from 2000-2008 and for the last six years.  Her career as an educator spans more than 40 years. She joined the Fort Worth ISD in 1977, and throughout her career has served as a math and kindergarten teacher, athletics coach, magnet coordinator/administrator, director of Elementary Mathematics and principal. Ms. Smith earned a bachelor’s degree in elementary education and an early childhood certification from Texas Christian University and her master’s degree in public school administration and mid-management administrative certificate from the University of North Texas.

Ms. McKenzie has served as Tanglewood Elementary’s assistant principal the last six years. She joined the District in 2005 as a first grade and ESL teacher at Western Hills Primary, and in her eight years there she also worked as an instructional specialist/data analyst. Prior to joining the District, Ms. McKenzie worked six years as an elementary teacher in Los Angeles, California. She earned a bachelor’s degree in deaf studies from California State University and a master’s degree in educational leadership and policy studies from the University of Texas at Arlington. She also holds Texas teacher and principal certifications. 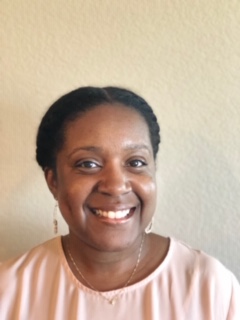 the District in 2003 and over the last 16 years, she’s served as a teacher, data analyst and an assistant principal. She earned her bachelor’s degree in Spanish from Texas Christian University and her master’s degree in educational leadership from Walden University.